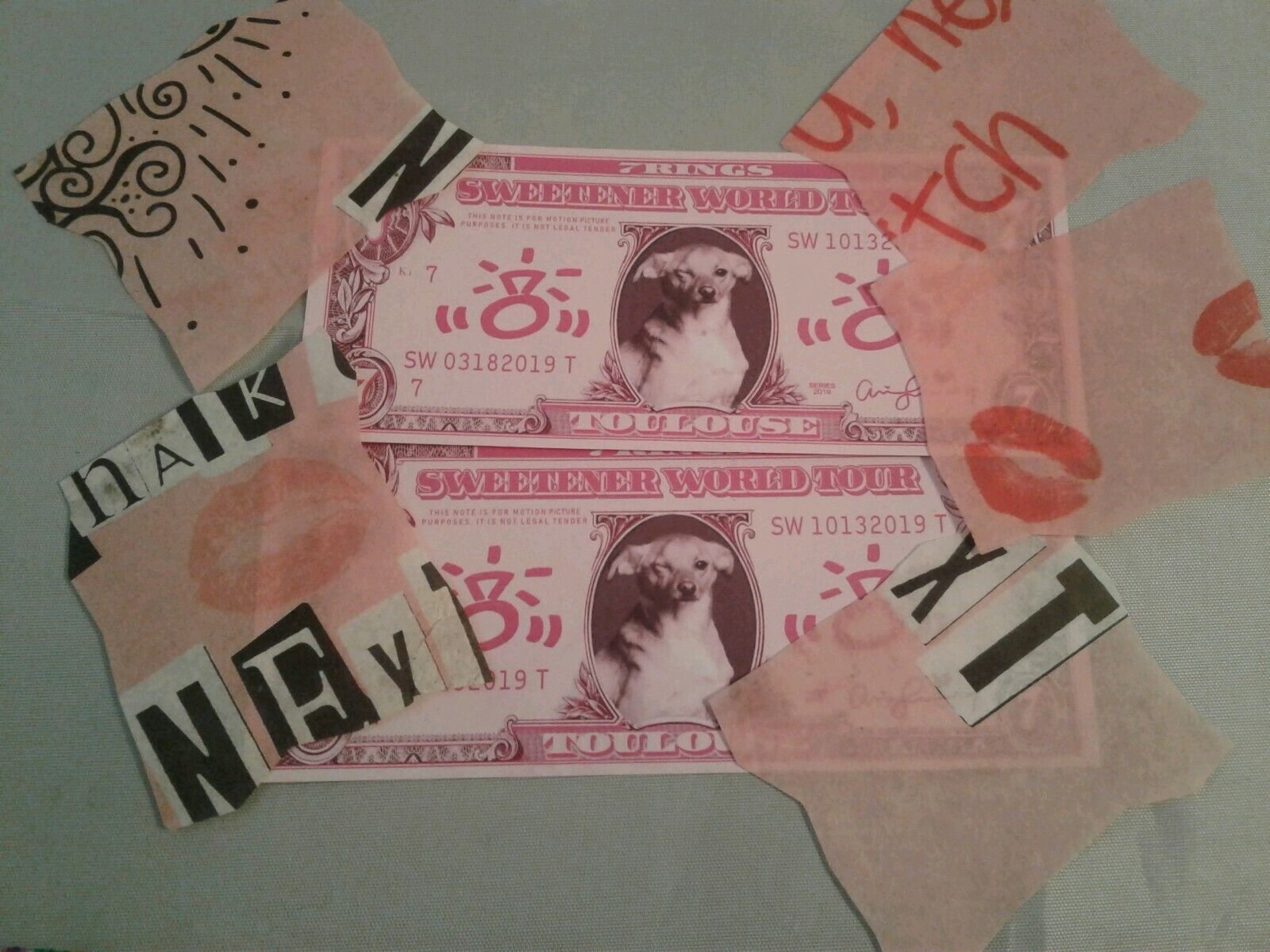 Seller Notes:
“Collected at her show, it's in excellent but show used condition. No torn or dirty pieces.”
Original/Reproduction:
Original
Country/Region of Manufacture:
United States 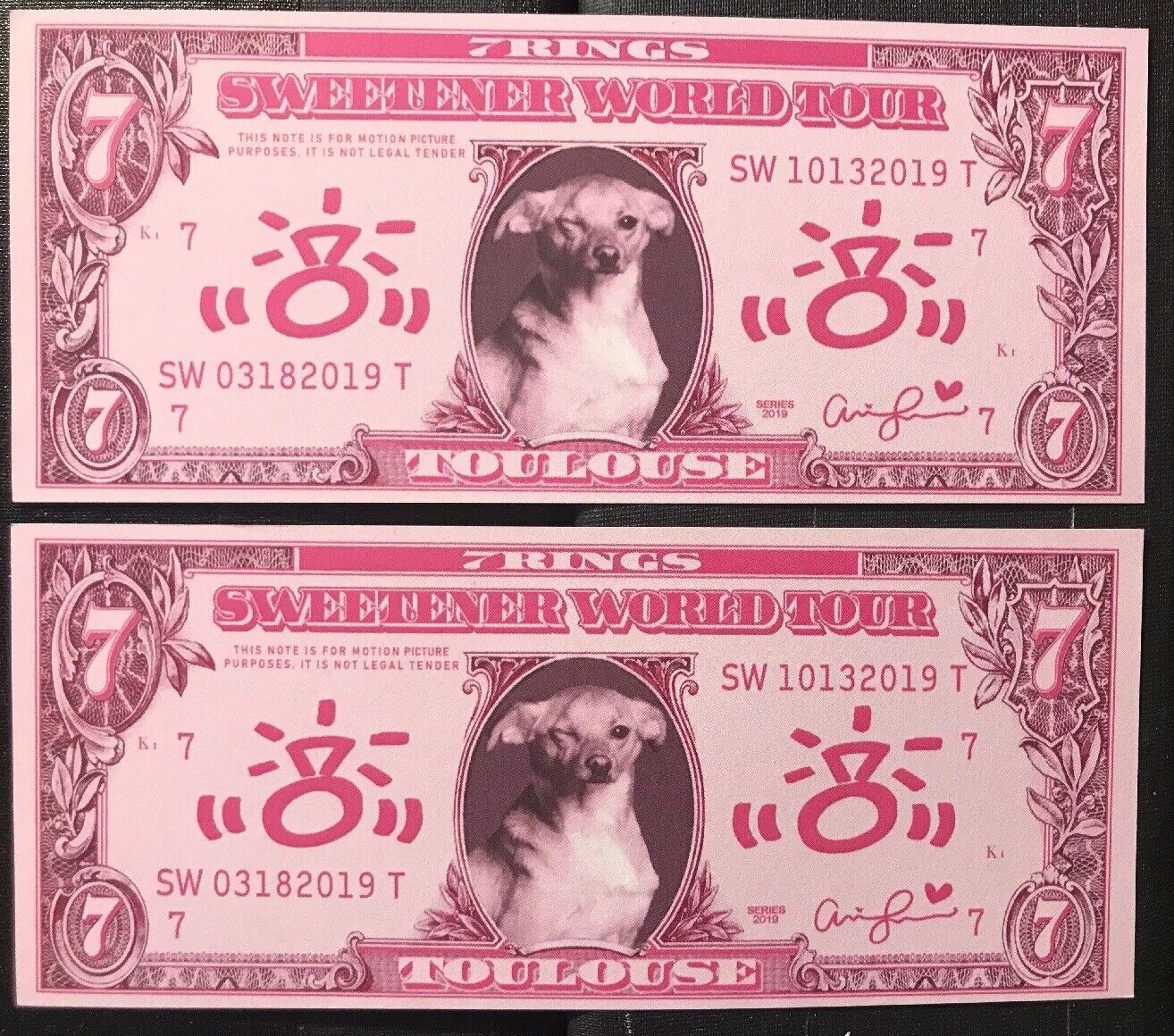 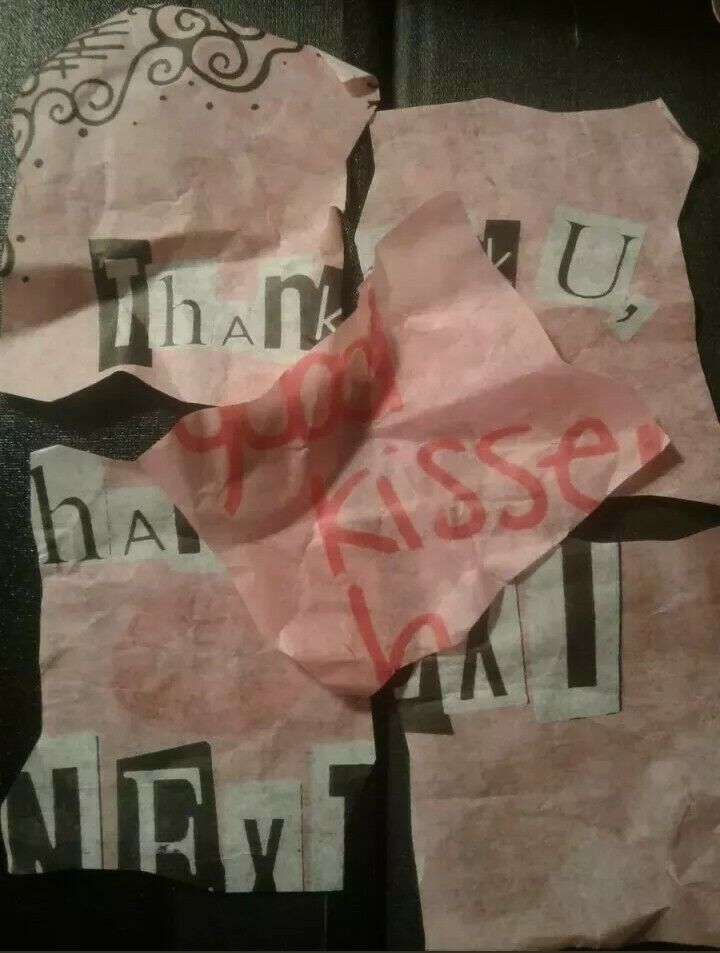 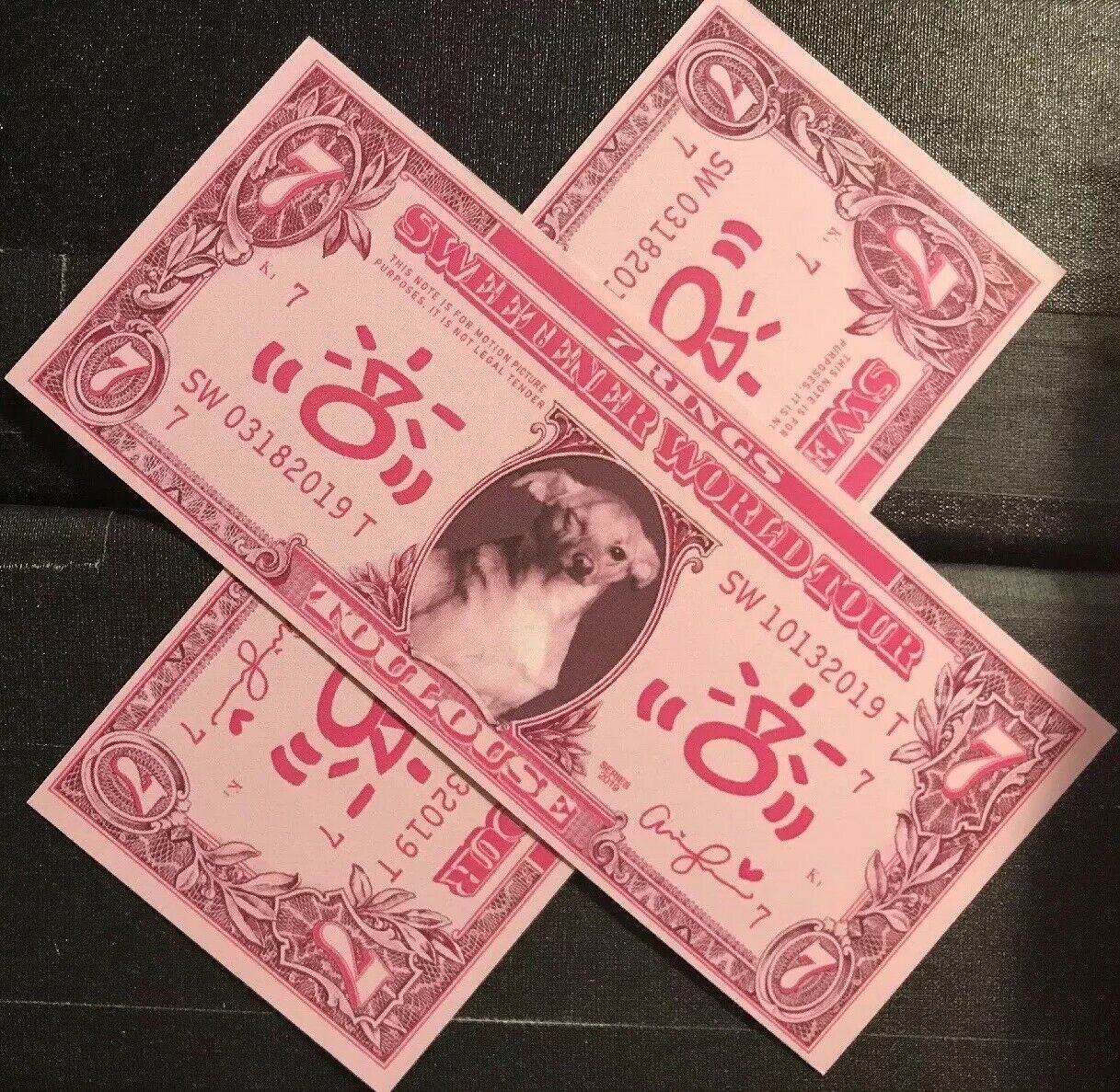 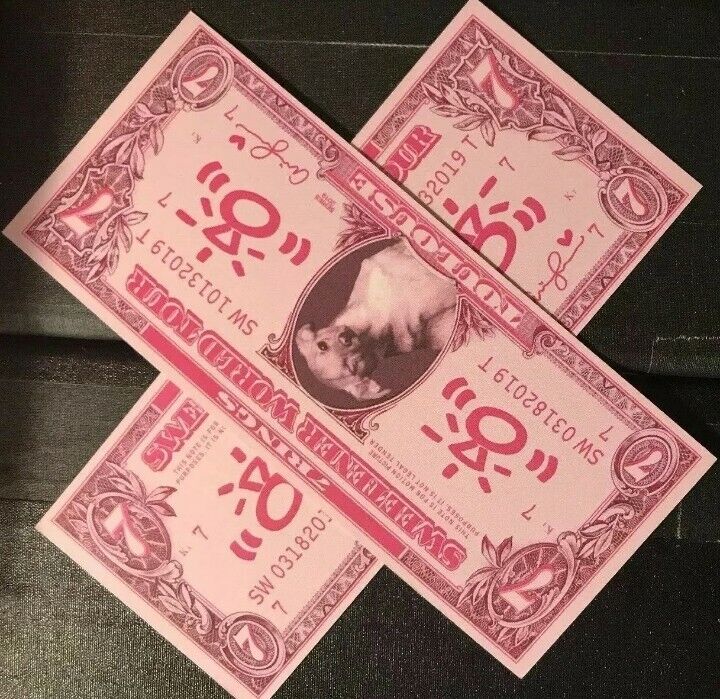 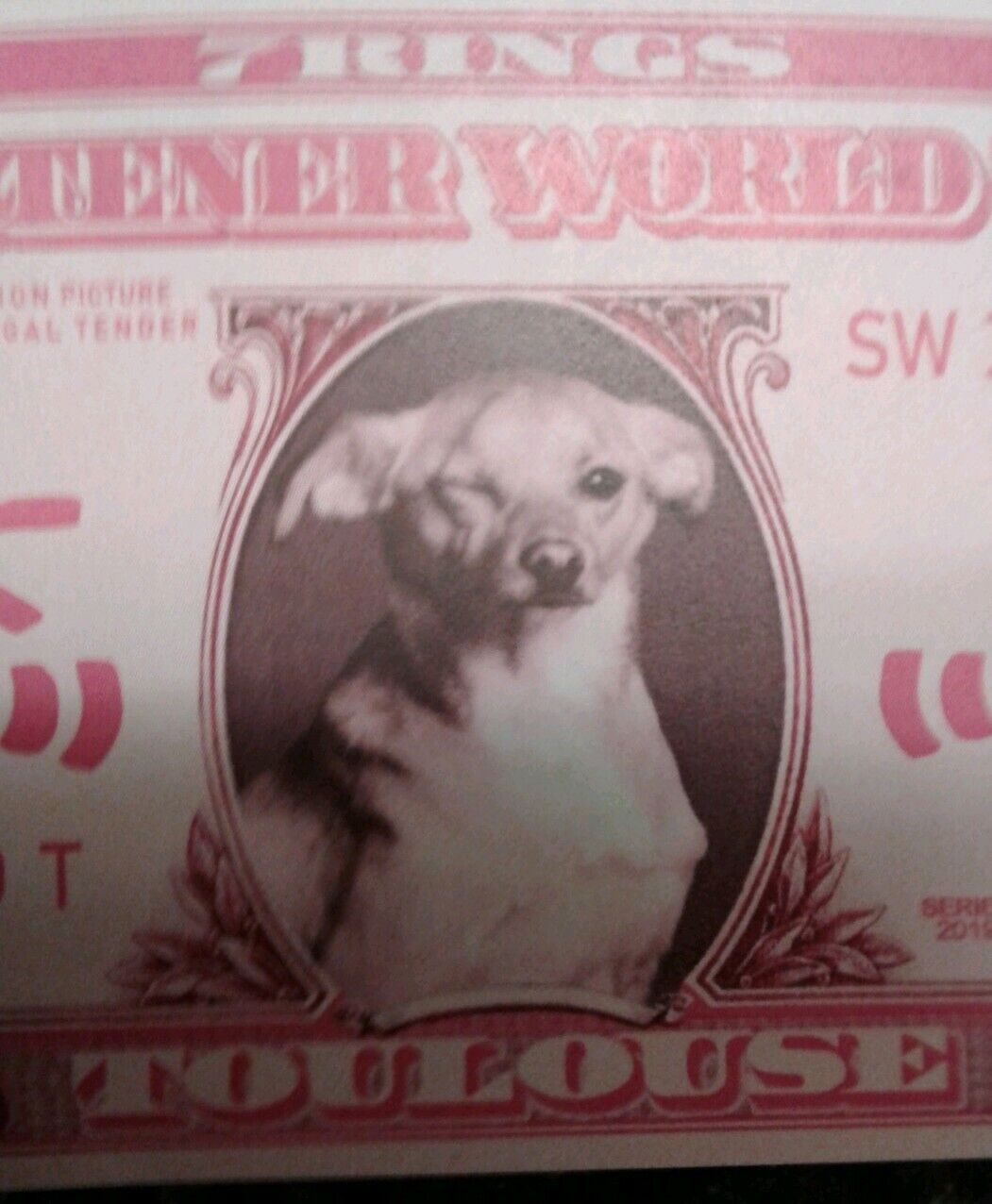 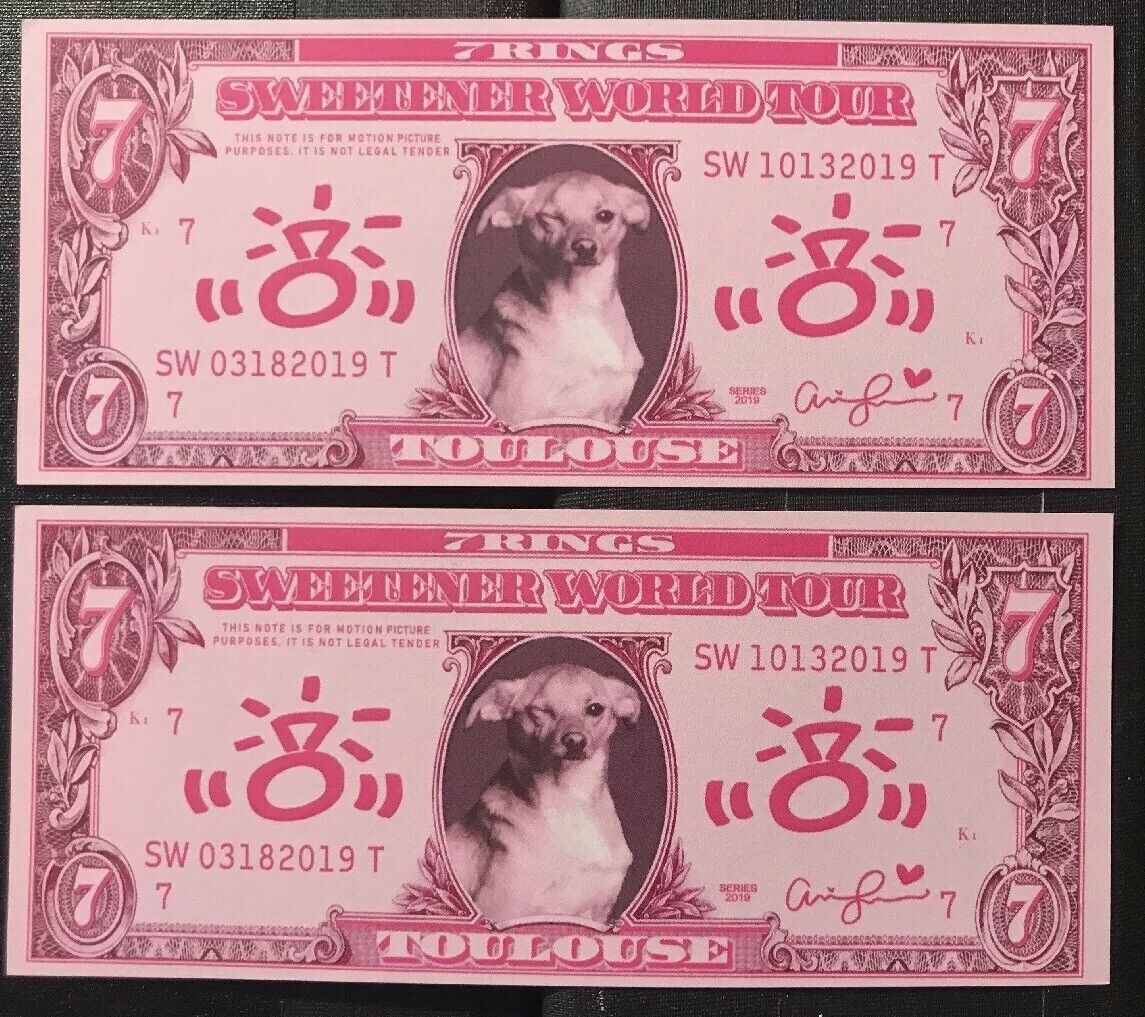